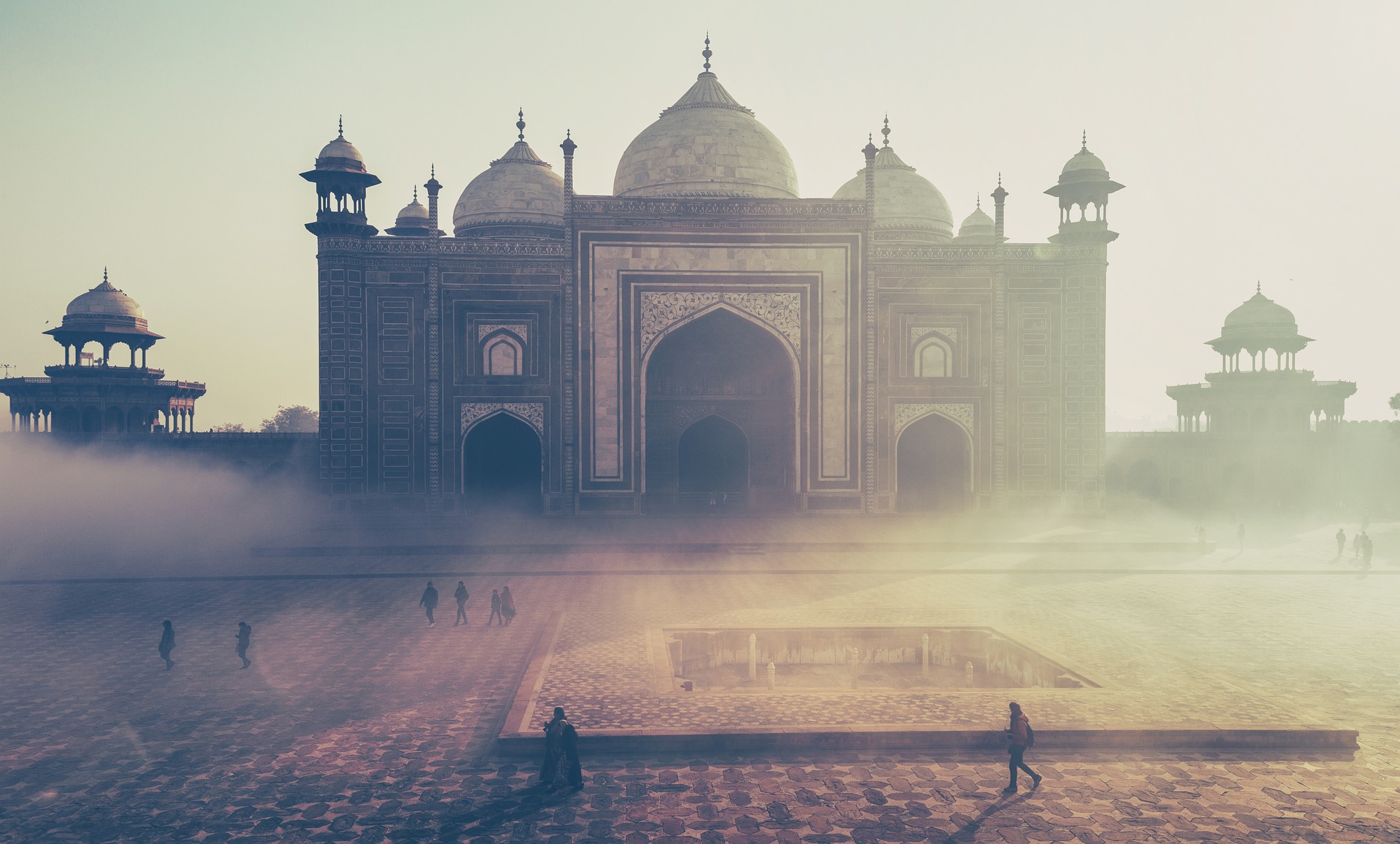 The history of Indian handicrafts goes back to almost 5000 years from now. There are numerous examples of handicrafts from the Indus Valley Civilization. The tradition of crafts in India has grown around religious values, needs of the common people and also the needs of the ruling elites. In addition to this foreign and domestic trade have also played an important role in the evolution of different craft forms in India. The Medieval period the handicraftsmen flourished in the field of pottery, weaving, wood carving, metal working, jewelry etc.The Mughal period was the golden period in the history of Indian art, craft and culture. The Mughals brought with them a rich heritage. The Mughals introduced methods like inlay work, glass engraving, carpet weaving, brocades, enameling etc.